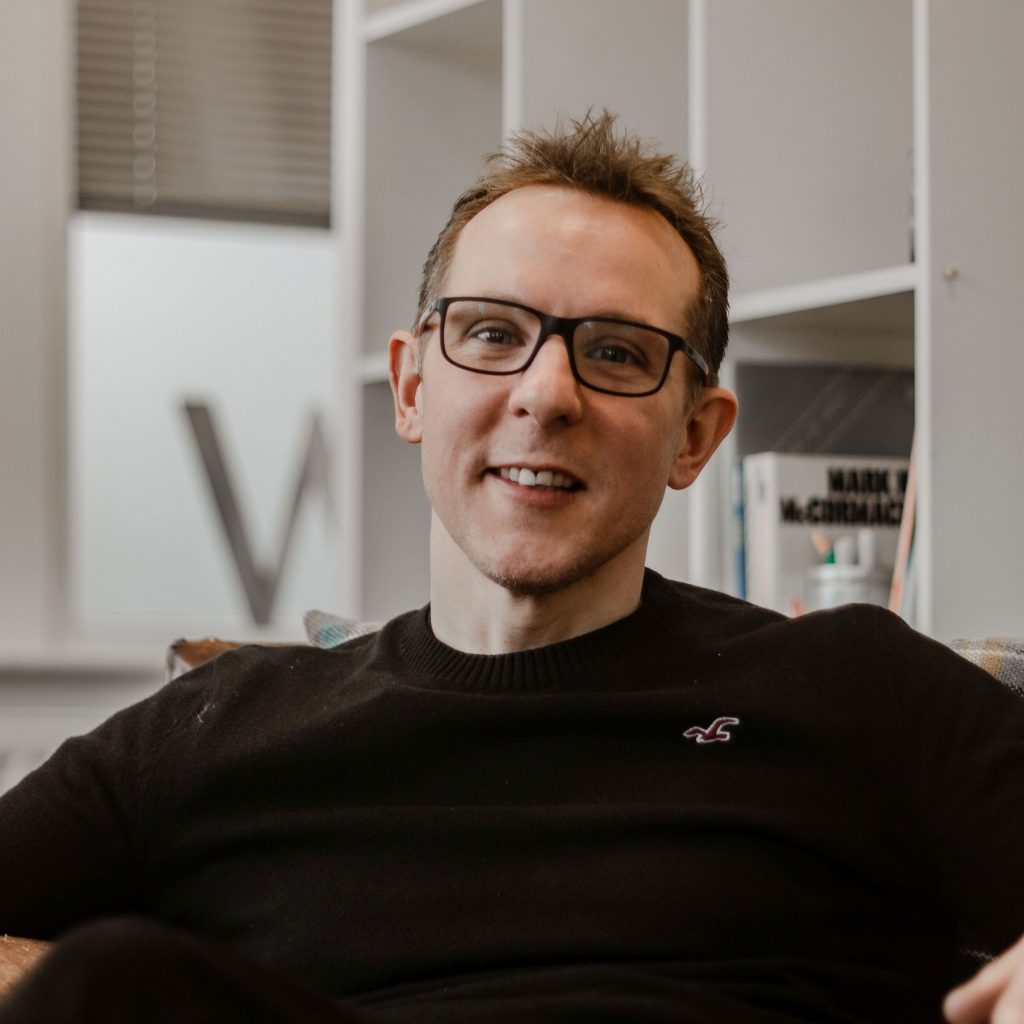 We were as busy as ever through lockdown. Since March we have continued to support existing clients and taken on five more as businesses took the opportunity to overhaul their brand and marketing, or launch new companies. We are proud to be supporting businesses who are forward thinking and used lockdown to prepare to come […]

It’s great to see our work for clients in ‘real life’ situations on packaging and marketing material. It’s also great to have the support of other designers, and our work creating the brand for Nutribl has been featured recently on the World Brand Design Society website. WBDS, founded in 2008, highlights exceptional consumer packaging design […] 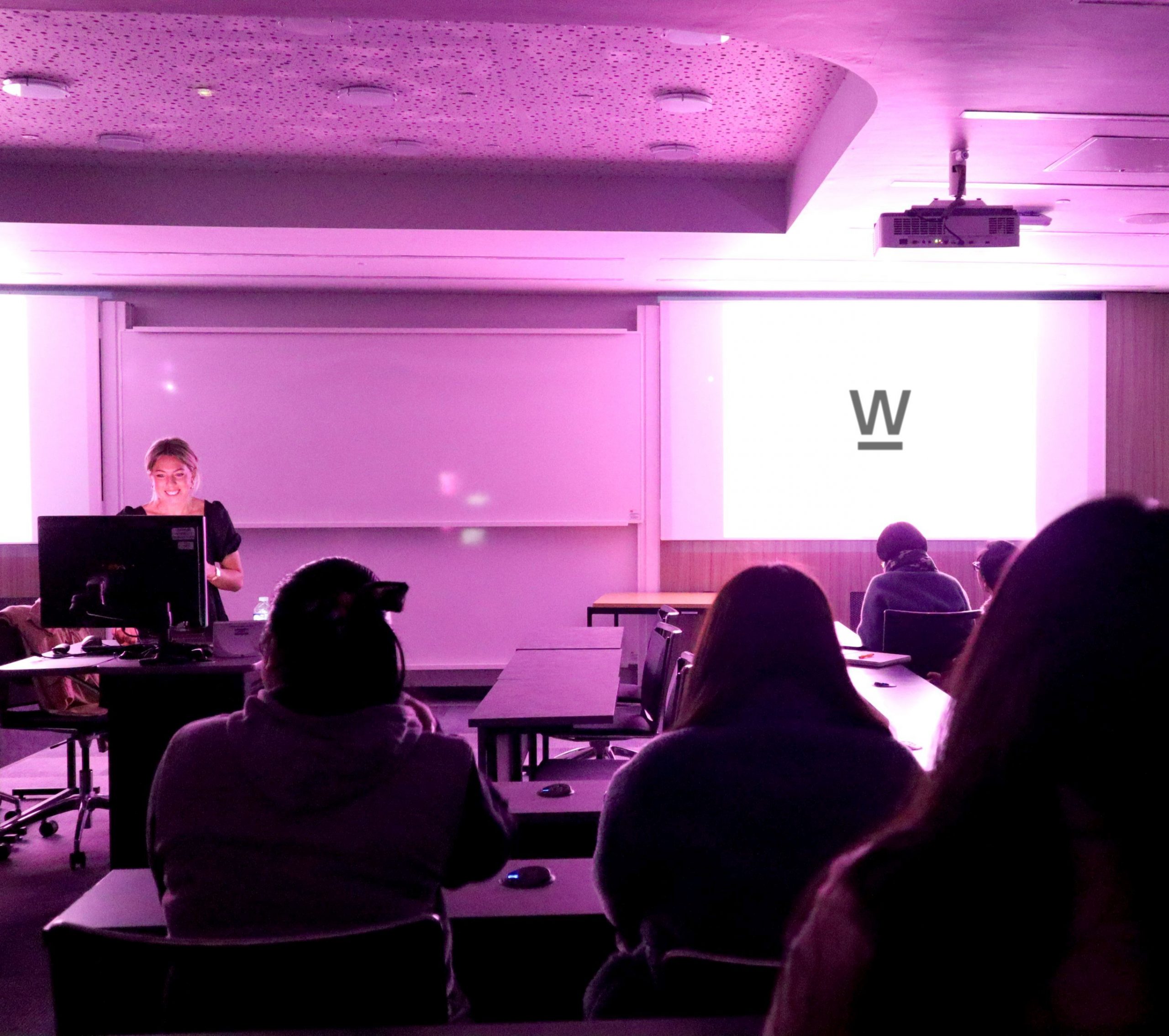 Wonderstuff design director Kerry Neesam graduated from Teesside University with a first class honours degree in graphic design in 2013, and earlier this year returned to help current students gain an insight into the industry. “This was before lockdown in March,” Kerry explained. “So it was great to meet the students in person and share […] 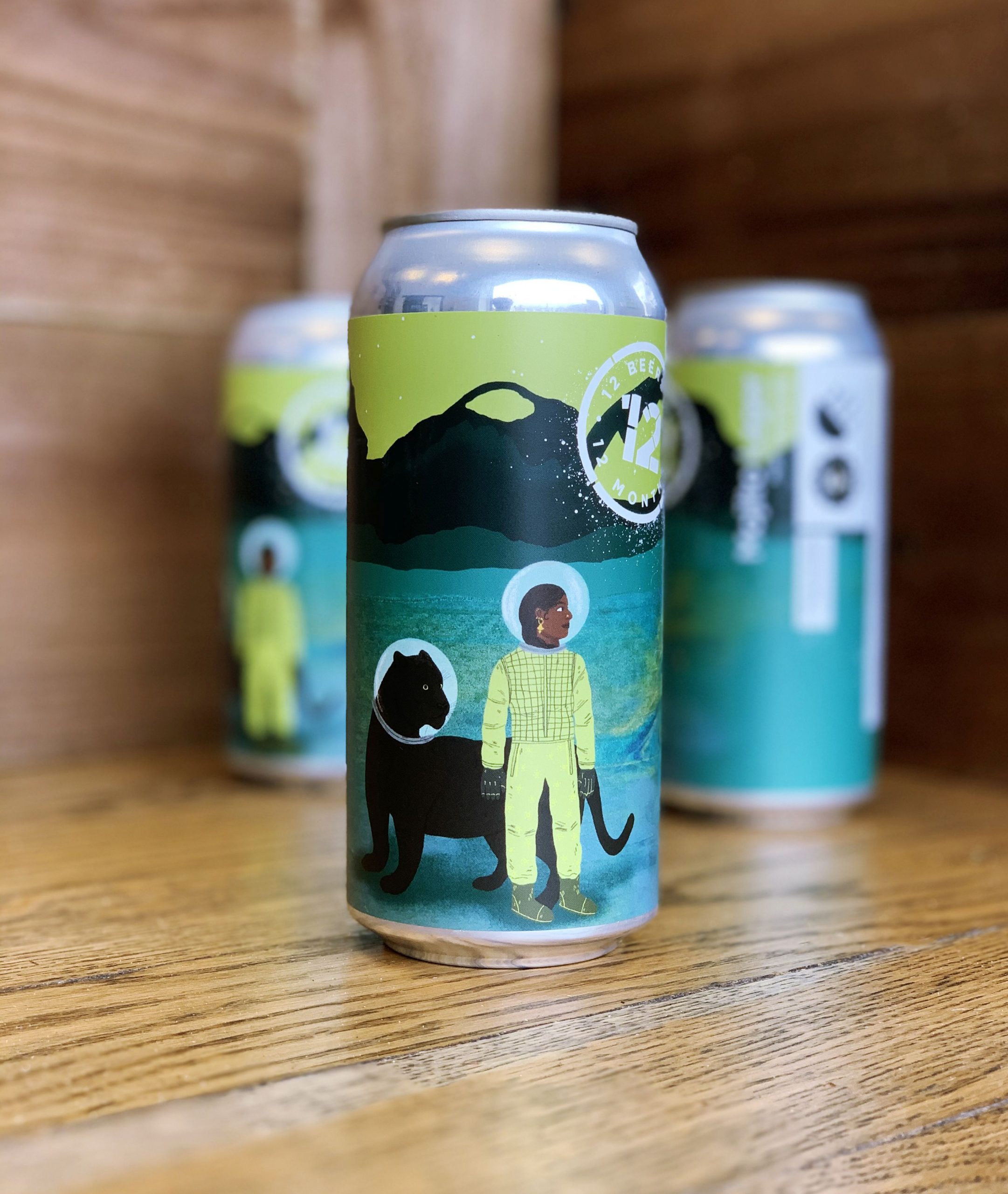 Black Storm Brewery has released the latest in their limited edition 12 Beers range. Beer No10 is Mojito Lager, packed with real lime, mint and rum. To produce the beers for the range Black Storm has worked with independent craft breweries around the country. The branding and artwork for the cans, by independent illustrators, has […] 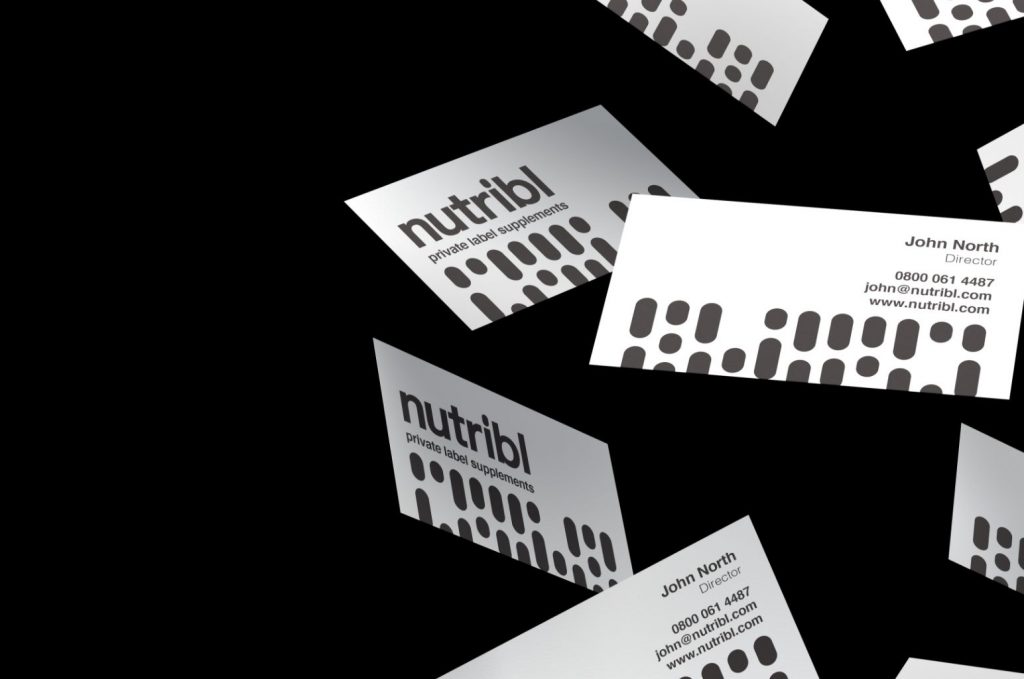 Troo Healthcare, a North East-based private label supplement business, asked us to create a brand for a new company they were launching. They had previously supplied both consumers and business clients, but the time had come to create a separate company to specialise in the business market. We worked closely with the Troo Healthcare team […]

One day to go for the Flintlab crowdfunder 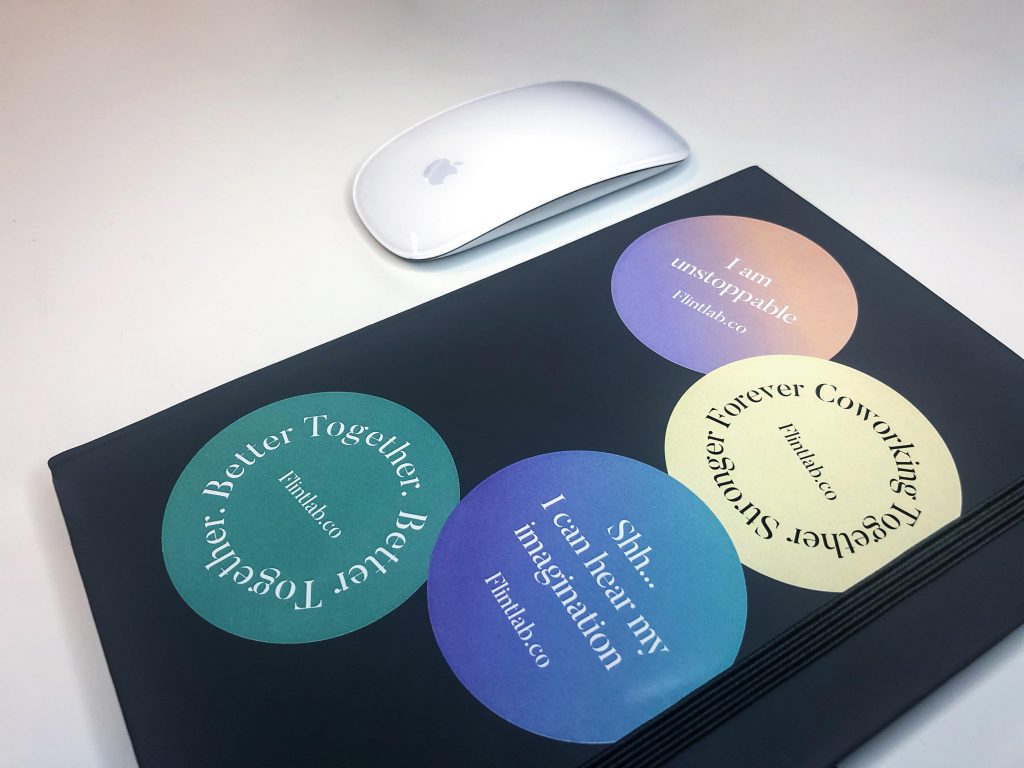 With just one day to go till our Flintlab crowdfunder ends, we’re asking anyone who’s still thinking about supporting our local coworking and office space to do it now! Pledges start at £5 with a donation or you can take up one of our crowdfunder offers. These include a set of six fun Flintlab stickers […] 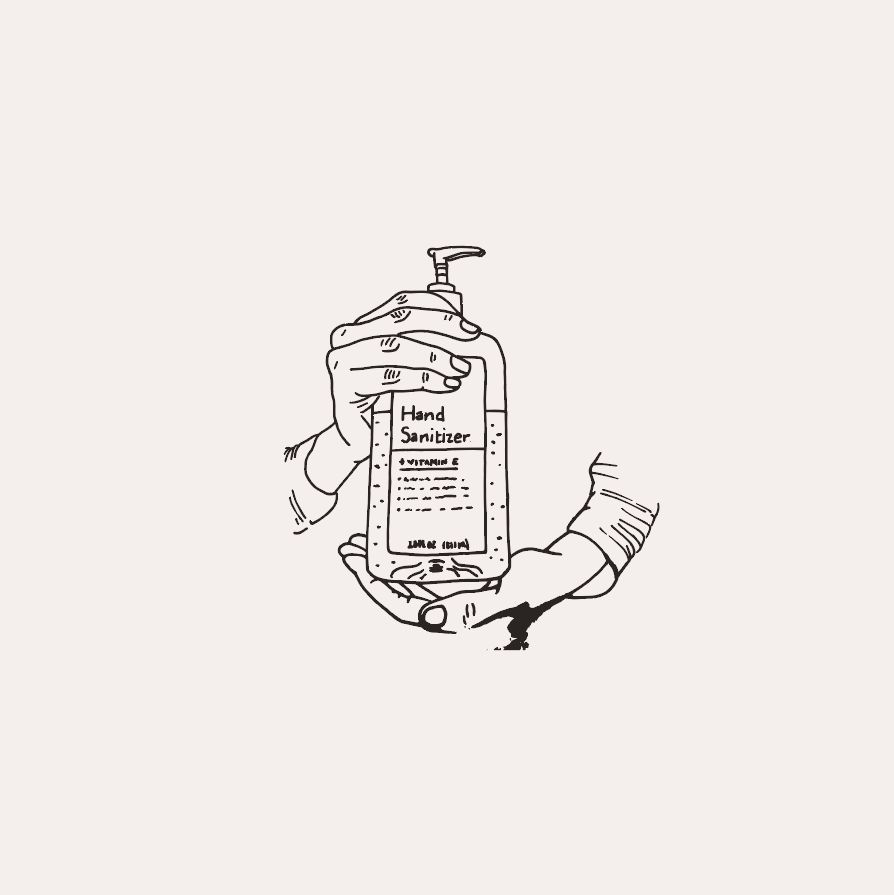 It’s an unprecedented time of change, and businesses are doing amazing things.  Examples we’ve spotted* in the food and drink sector are breweries and spirits manufacturers switching production to make hand sanitiser, including many UK-based companies. These businesses are going above and beyond to respond to this urgent need, often donating their sanitiser free to local […] 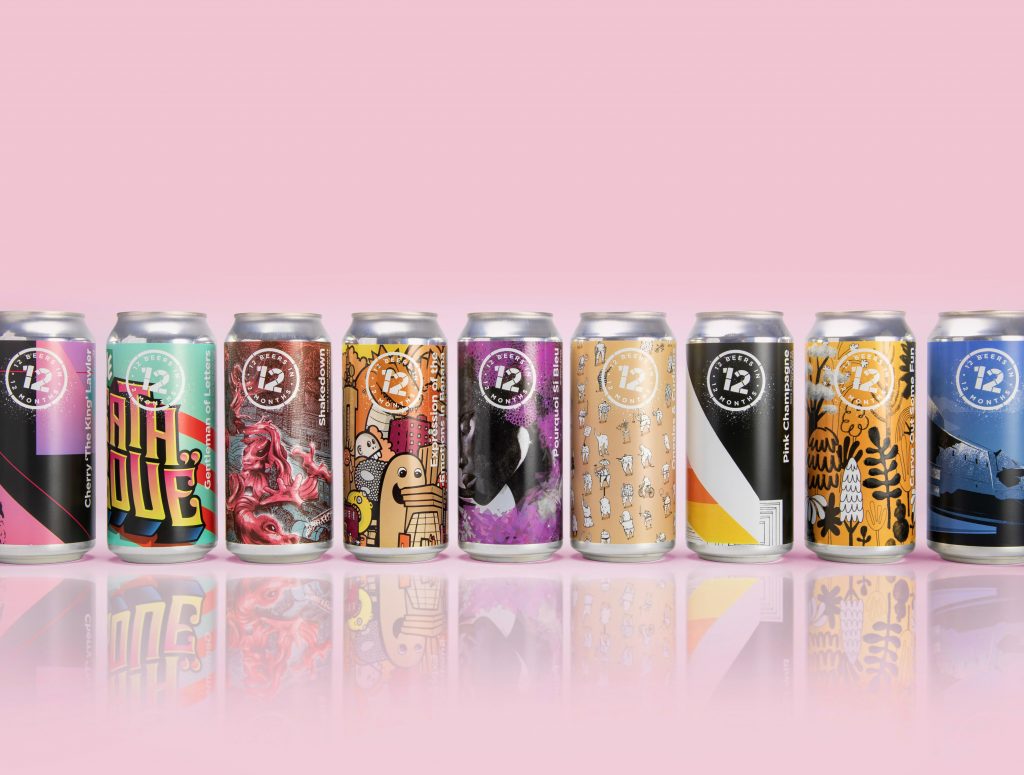 Black Storm Brewery has worked with brand and design agency Wonderstuff, independent illustrators and craft breweries from around the country to create its 12 Beers range. Each limited edition brew comes in a distinctive can reflecting its ingredients, flavours or where it was made. Paul Hughes, founder of Black Storm Brewery said: “Black Storm beers […]

Welcome to our New Design Director 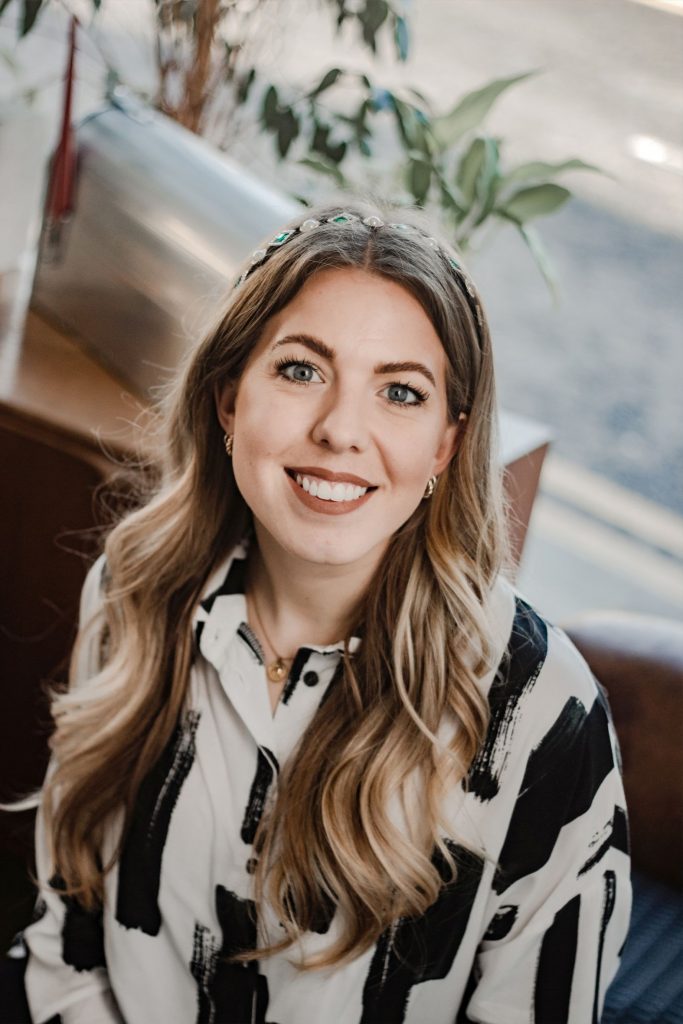 Kerry Neesam has joined our team as design director. Kerry graduated from Teesside University with a first class honours degree in graphic design in 2013. She worked in various agencies in the north east before moving to London to join an agency working with global brands where she was promoted to senior designer. Kerry then […]

Use your brand to add value to your business.

This website uses cookies to improve your experience while you navigate through the website. Out of these cookies, the cookies that are categorized as necessary are stored on your browser as they are essential for the working of basic functionalities of the website. We also use third-party cookies that help us analyze and understand how you use this website. These cookies will be stored in your browser only with your consent. You also have the option to opt-out of these cookies. But opting out of some of these cookies may have an effect on your browsing experience.
Necessary Always Enabled
Necessary cookies are absolutely essential for the website to function properly. This category only includes cookies that ensures basic functionalities and security features of the website. These cookies do not store any personal information.
Non-necessary
Any cookies that may not be particularly necessary for the website to function and is used specifically to collect user personal data via analytics, ads, other embedded contents are termed as non-necessary cookies. It is mandatory to procure user consent prior to running these cookies on your website.
SAVE & ACCEPT